The Thunder will host players on a case-by-case basis for tryouts. Please contact coach Russ Mullen via email to coordinate a time to be evaluated.

The Leesburg FC Thunder is a travel team of girls born in 2008 and 2009 who compete in the NCSL. Our team focuses not only on improving individual soccer skills but also on improving play together as a team. Many players on our team have played together for years, although we have several players who are new to the team and fit in perfectly with the team concept that we are building. The continuity from one year to the next allows players to grow together athletically and socially.

Our plan for Fall 2020 is to prepare as if we will be playing a normal season, which we understand may not be the case. If you decide to commit to the team, we will not require a fee until it is absolutely necessary, and then only as much as is necessary. Our typical fee has been $1500 per year, which includes fees for professional trainers, league game fees, 4 tournament entry fees, and 3 practices per week. There are no additional fees except for a uniform, which comes in at just above $100, and any spirit wear which you want. We are able to keep our fees so much lower than other clubs because LFC is a non-profit, volunteer-run organization. Our level of competition is on par with the higher cost clubs.

The team’s head coach is Russ Mullen, who holds a US Soccer Federation “E” License. He emphasizes positive reinforcement and believes strongly in mastering the basics of the sport, and brings those beliefs to training sessions and games. When he is not coaching soccer, he is an orthodontist who has an office in Leesburg next to Wegmans.

The team has two trainers, AJ Sheta and Wil Hernandez who we work with each week. AJ has been coaching for years. He played soccer at George Mason University and in addition to our team, he also plays for the Virginia Hammers, who compete in the Premier Development League, the top amateur league in North America. 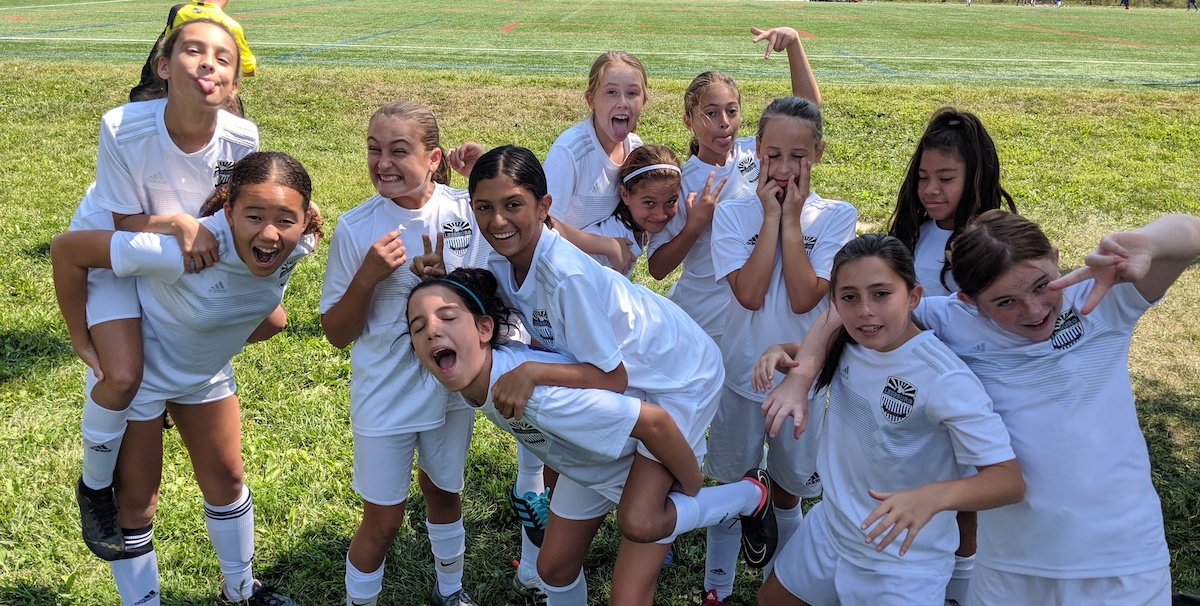 The team practices 3 nights per week at Leesburg’s Morven Park, the premier natural-grass facility in Northern Virginia. League games are usually on Sundays, sometimes Saturdays, and the team usually competes in one tournament during the spring and two during the fall season. We did one ‘away’ tournament in Fall 2019 in Hershey, PA, but probably will keep all tournaments local for this year if we are allowed to play. The team offers optional off-season training in summer and winter, but encourages players to play other sports during those times as well.

Our fees for the 2019-2020 year were $1500, including everything: uniforms, training, games, tournaments, etc, and we expect fees in 2020-21 to be similar (assuming a normal year of playing soccer) If we don’t play, fees will not be collected.

The Thunder is a very competitive group of girls who are still able to share laughs and smiles with each other on the sideline. Please contact coach Russ to find out about attending a tryouts. 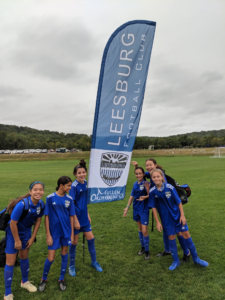 REGISTER FOR OUR TRYOUTS BELOW: