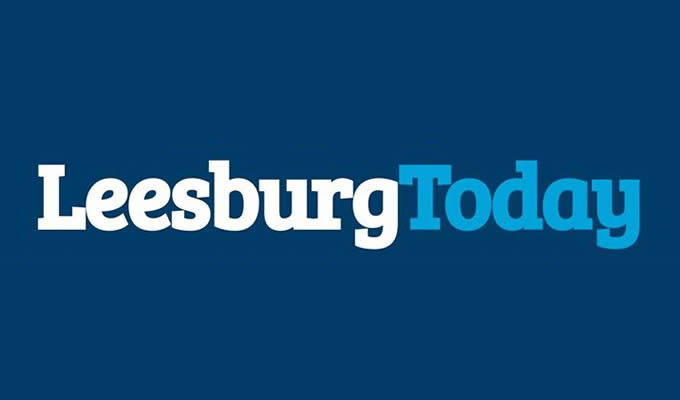 The Leesburg Football Club has kicked off another season, and is keeping its focus on where it has been since it started in 1998: on not micromanaging.

Its philosophy is all about keeping teams together—for the long haul—and allowing each team to operate in a way that’s best for its players and families.

That’s one of the reasons Dan Parrish, coach and parent, has stuck with LFC rather than a recreational league or a more taxing schedule for higher-level soccer clubs.

“LFC was a godsend for me as a coach and a parent because it’s more like a soccer co-op. I can bring a team in and keep them together as long as I like,” Parrish said. “But we also want them to have lives outside of soccer.”

The club of 20 teams, which has both boys and girls, play in the Old Dominion Soccer League (ODSL), Washington Area Girls Soccer (WAGS) and the National Capital Soccer League (NCSL). The spring season started a month ago, and all tournaments are held regionally so there isn’t too much travel.

Acting President Chas Sumser said the advantages to the club include allowing players to grow and develop while staying with the same team and coaches, and each team has the flexibility of managing and creating a practice schedule that best fits that specific group.

“This is an unusual approach, but not an entirely unique one,” Sumser said. “For certain kinds of players, but not all, we feel this is a healthy environment for growth in sports and that there are distinct advantages for keeping players together with the same coach as they progress.”

As part of an upgrade this past winter, the club also put in new Bermuda grass at its combined game, training and practice facility along Rt. 7 in east Leesburg at 1002 E. Market St.

Parrish added that LFC is a “competitive alternative” and it offers good soccer “while being affordable and less demanding of families’ time and wallets.”

Tryouts and open training is continuing through May. Go to leesburgfc.com for details.